Princeton facilitates efforts to enliven and honorifically name campus interior and exterior spaces in ways that reflect and connect with our community’s diversity.

Examples of these efforts are featured below.  Please visit the About page for further details.

Betsey Stockton Garden is located between the Firestone Library & Rivers Way was named in honor of Betsey Stockton, who was born into slavery in Princeton. She was freed later in her life, becoming a missionary and then serving the Princeton community as a founder of the Witherspoon Street Presbyterian Church. 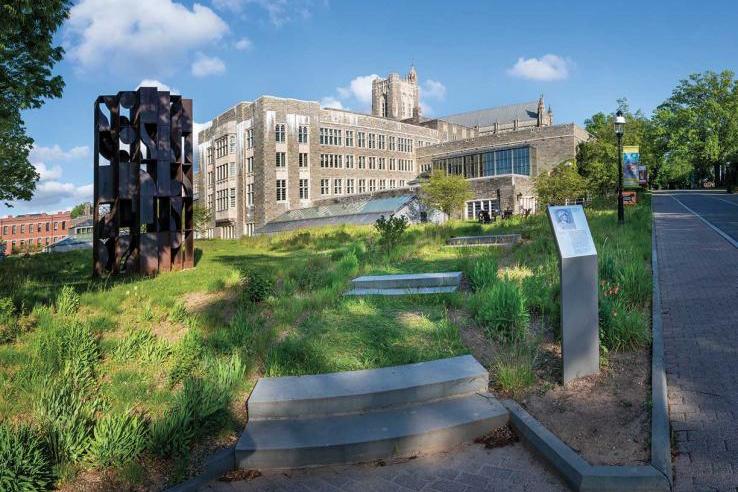 The University named a courtyard in the heart of campus for Beatrix Farrand, the influential landscape architect who helped shape the distinctive look of Princeton’s grounds. The Beatrix Farrand Courtyard is located among Henry, Foulke, Laughlin and 1901 halls. 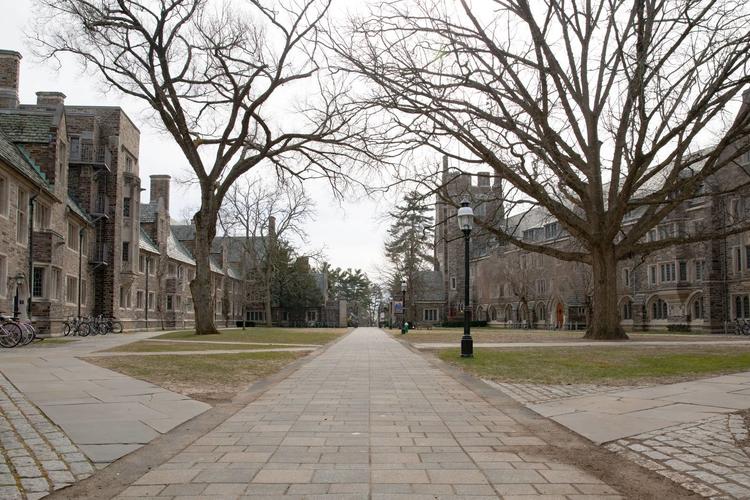 The eastern archway of East Pyne, a centrally located building in the heart of Princeton’s campus was named the James Johnson Arch in 2018.  James Collins “Jimmy” Johnson was an enslaved person who fled from from Maryland and worked on the Princeton campus for more than 60 years, first as a janitor and then as a campus vendor 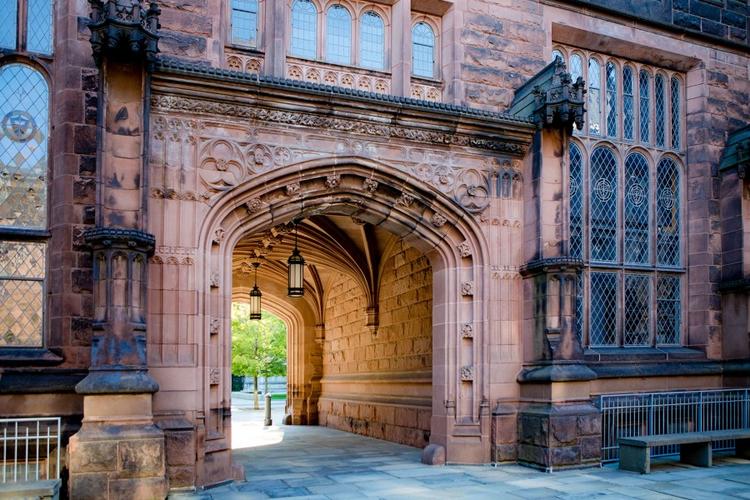 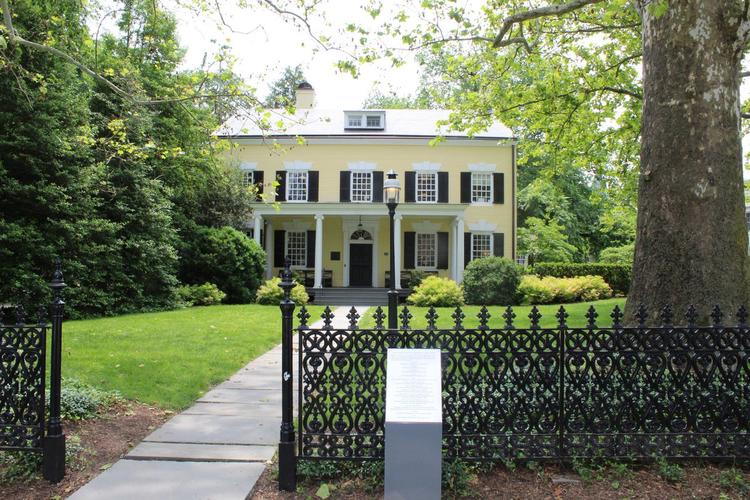 In 2017, Princeton University renamed West College, a prominent and central campus building, as Morrison Hall, in honor of Toni Morrison, the Robert F. Goheen Professor in the Humanities, Emeritus, and the recipient of the 1993 Nobel Prize in Literature. Morrison was the first African American to be awarded the prize. 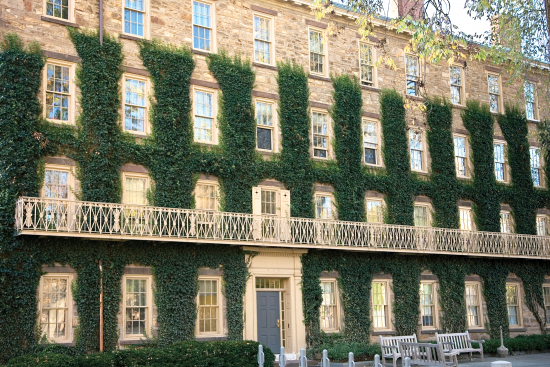 Following a suggestion from U.S. Supreme Court Justice Sonia Sotomayor '76, Princeton unveiled its revised informal motto at a ceremony in 2016.  “In the Nation’s Service and the Service of Humanity” read the words carved in the stone medallion set in the crossroads of the walkways on the front lawn of Nassau Hall — a new historic marker for a University that is continually evolving. 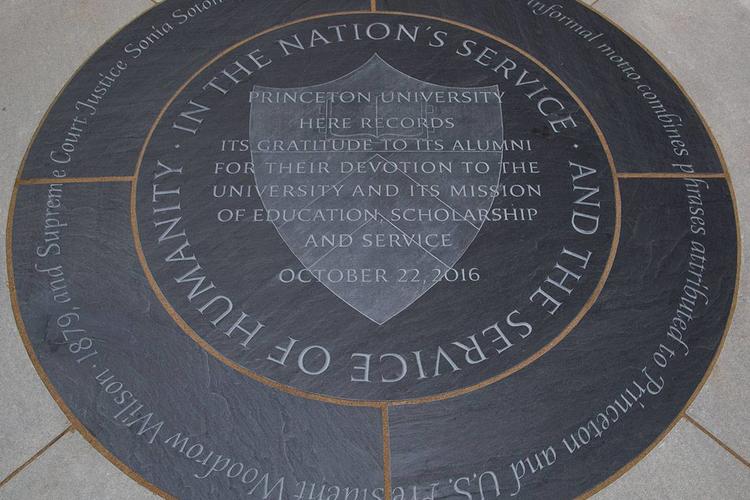 Dr. Robert Rivers, a distinguished surgeon who graduated in 1953, was also the first African American elected by the Board of Trustees to serve as a Princeton trustee. The roadway that enters campus from Nassau Street between Firestone Library and the buildings of the Andlinger Center for the Humanities is named Rivers Way in his honor. 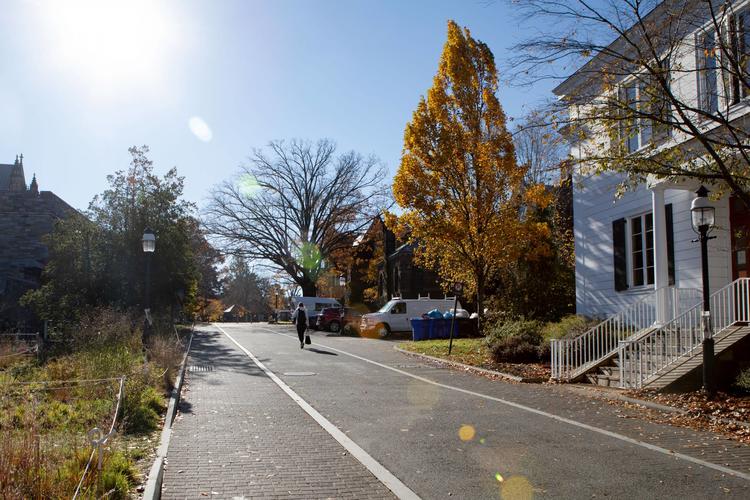 The University renamed the major auditorium in the Princeton School of Public and International Affairs for Sir Arthur Lewis, a Nobel laureate in Economics and Princeton's first black faculty member, who served on the school’s faculty from 1963 to 1983. 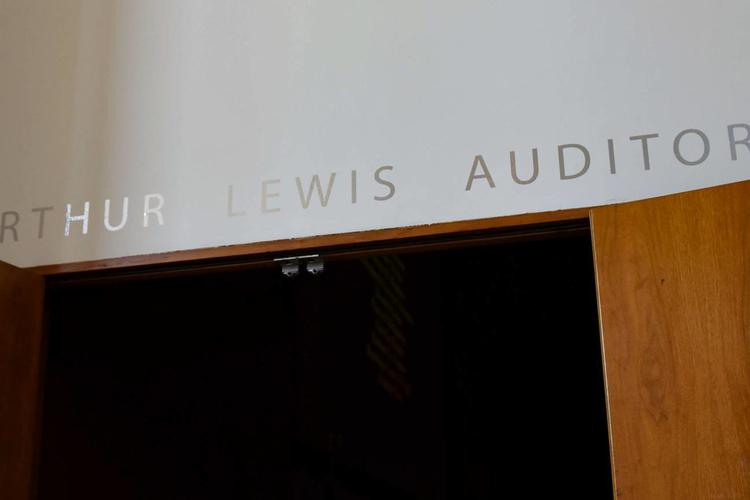